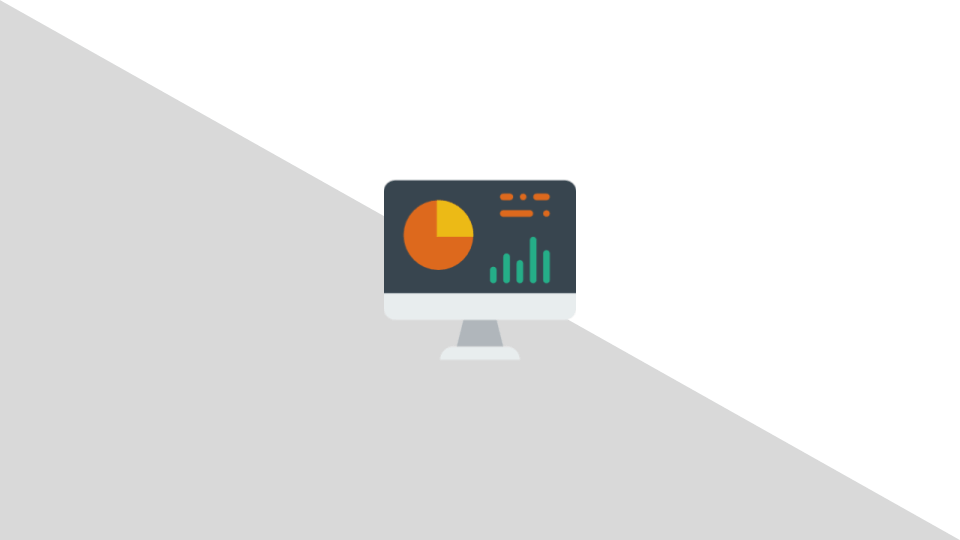 Tumblr is a great platform for publishers with its own ecosystem and built in likes, shares and comments. To get started with Tumblr, a user is only a few clicks away from having a Tumblr blog up and running. It is easy and straight forward to choose themes for design or buy customized ones, but two vital parts for a platform such as Tumblr are less than ideal.

Tumblr is not that great for SEO

To get a Tumblr blog ranking for a set of search queries is not an easy task. The platform is not built to tweak meta data such as titles and descriptions. It is also very hard, if not impossible, to create a logical website structure with the published content and its categories. But let’s set aside the SEO parts and have a look at the user experience.

The Tumblr theme have been picked, tweaked and it looks good. We start publishing our content and push it for our audience. But we’re still imagining that our audience will have the desired experience, engaging with our website:

But in reality, users on Tumblr use – Tumblr. Whenever I find new and interesting Tumblr blogs, I hit the follow button on the website and get all posts in my feed. All future interactions with posts will be carried out within the Tumblr interface, not the blogs I follow: 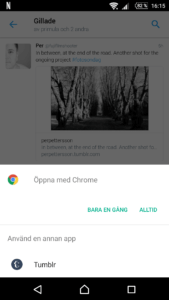 This means no future interactions with the Tumblr blog, design, featured images, ads and tracking scripts.

Mobile users that have installed the Tumblr app will also be pushed to open the blog within the app. The Tumblr ecosystem. Great for the user experience, but not so great for publishers eager to see data for the blog.

And mobile users that have not installed the Tumblr app will get a not so sexy message saying that they should install it.

What it means for web analytics

Realizing that the majority of users will be using Tumblr, your data is lost in space. Your tracking script will not fire. How your audience is interacting and engaging with your content, will be lost in space.

This is key to understand when clients approach us with Tumblr in mind. I am not saying that it is a stupid platform if you want to work with SEO and analytics, but it is tricky. I’ve seen posts with tons of interactions and zero hits within Google Analytics. But I’ve also seen posts linking to other websites, outside the Tumblr ecosystem, generating a good and steady flow of users.

Per Pettersson
I'm a digital strategist by heart. SEO Manager and team lead working from Stockholm. Here to help teams and businesses to improve, and manage their digital (and people) assets.